The moratorium will not be extended after 30 June. The City of Maastricht had wanted to extend it but was overruled by a majority of the BsGW’s member municipalities, which argued that many businesses are once again capable of paying and willing to do so. The BsGW will therefore gradually begin collecting business taxes again starting on 1 July.

Businesses will first receive a penalty-free reminder, with any necessary payment demands only being sent after August. Another option is to arrange a payment scheme. The BsGW will be lenient about such arrangements, especially in the case of entrepreneurs who have been hit hardest, for example in the tourism, leisure and hospitality sectors. The BsGW wants to avoid a situation in which businesses are fined immediately if they cannot pay.

The BsGW did not charge interest on deferred payments until 30 June. The national government had recommended this temporary measure in May for a three-month period. The BsGW continues to follow national policy and expects to do so until 1 October 2020.

Starting 1 July, the BsGW will again be levying property (OZB), sewerage, household and industrial waste collection and dog taxes. Any new tax demands for advertising, municipal encroachments on public land (precario) and tourism will only be levied at the end of the year. Businesses can ask the BsGW for a deferral or arrange a payment scheme for these taxes as well.

The City of Maastricht is considering an encroachment tax reduction for hospitality businesses that have had to cut back on their seating temporarily in accordance with the coronavirus restrictions. 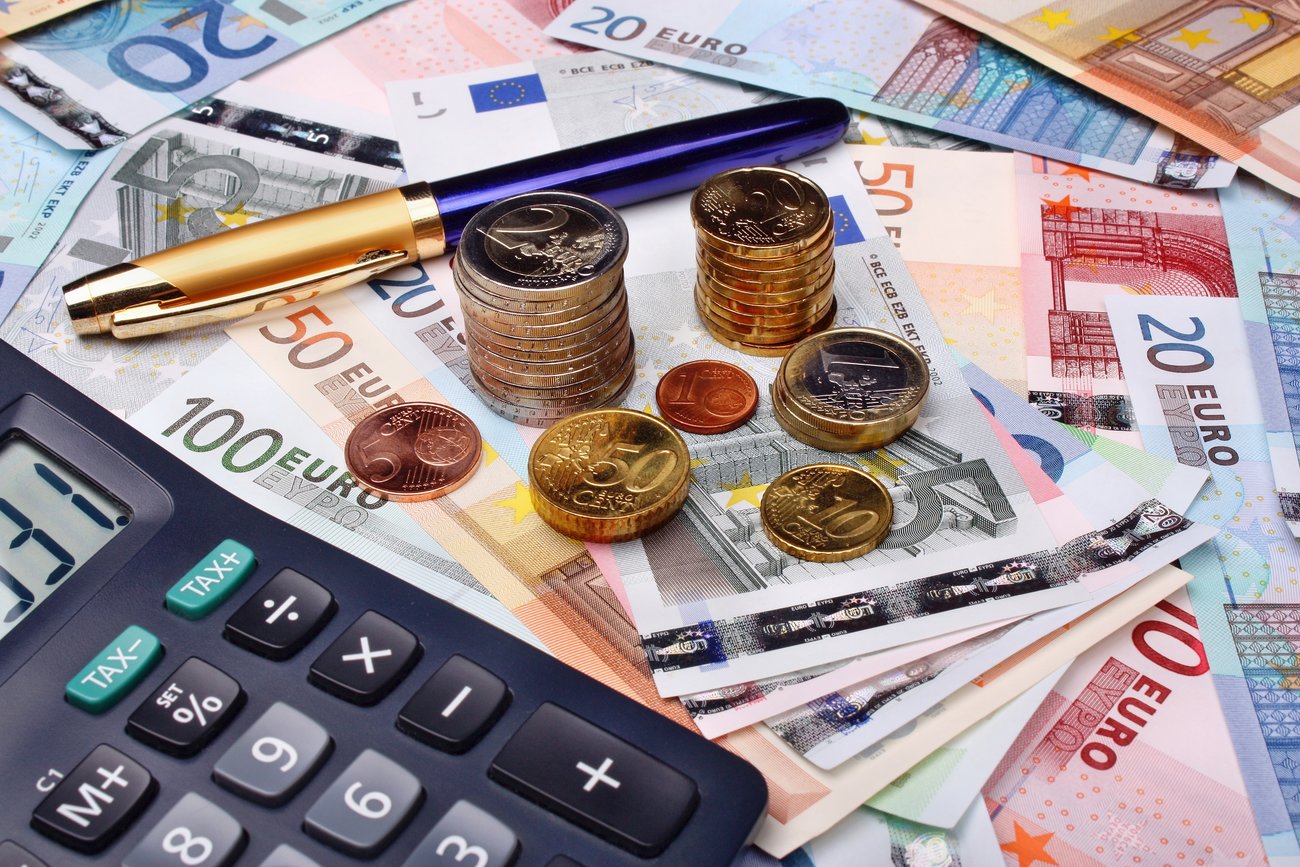